Revisiting To Tell The Truth

As many of you know, the inspiration for our Monday conversations comes from a column I wrote at The Women's Colony. I plan to reprint all those posts over time. Here's another one. For the record Parenthood is in its second season now and it's just as good as the first! Also, I left in a joke that was specific to the time this was written. I don't know if Gary is still reading here but I hope so. 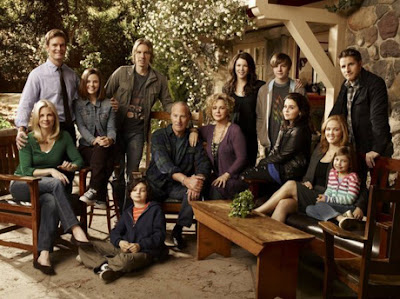 Are you watching this new show, Parenthood? I was skeptical at first but with a creative team (Ron Howard, Brian Grazer) and a cast (Lauren Graham, Peter Krause, Dax Shepherd, Bonnie Bedelia, Craig T. Nelson, Joy Bryant, Erika Christensen, etc.) it's not a huge surprise that they're knocking it out of the park already. And this week, heaven bless the little punks, they gave me something to talk about here.

Last Tuesday they tackled, among other things, faking orgasm.

(Insert loud minor chord played on, of course, the organ.) 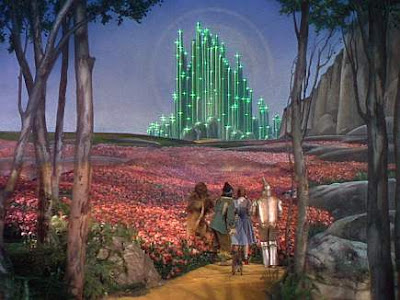 I've never faked. Which is not to say I haven't thought about it. Usually after the fact. My timing routinely sucks donkey balls. I get a head rush when I come, flush bright red like a tomato from my chest right to the roots of my hair, so any guy who knows me and gives a crap would easily be able to tell if I was lying and any guy who didn't care probably wouldn't be someone whose feelings I'd give much of a damn about.

I have on more than one occasion said, "You know, this just isn't happening." or "Thanks but I'm done, even though I'm not...done, you know?" and probably at least once, "Please. Just stop. Now. Yes, now." It's always awkward but, to be perfectly frank, the idea of faking never came to me, if you will. By the time I put the brakes on I was so uncomfortable and tense and annoyed that honesty was the only option that popped into my head.

Given both of these facts I can't really say whether it's a good or a bad idea to fake. I've found honesty to be a good policy. Most of the guys I've known have put a high premium on making sure I got...all the way to the Emerald City, as it were, and while getting them to understand that I'd rather stay in Kansas for an evening was a little upsetting, I believe I reaped enormous rewards in the long run. If at first you don't succeed try try again, just, you know, later. 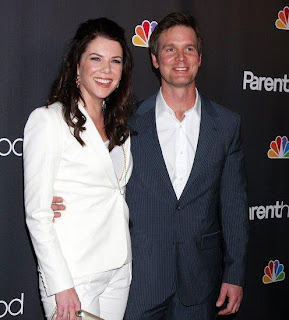 I'll let the Parenthood team speak for the pro-acting argument. Krause's character asks his sister (Graham) how he can tell if someone is faking orgasm. She replies, "You can't tell, honey, it's fake... You just put on a happy face and better luck next time... It's an act of generosity, a gift."

Krause questions, "A gift? How is faking it a gift?"

And Graham brings it home, "Because it says to you, 'Thank you so much for trying, please come again soon. Come again as soon as you possibly...'"

Now, as is our custom, I turn the question to you, ladies (and Gary*). Are you pro or con faking orgasm? Why?

*I hope that we have more than one male reader but, in the spirit of honesty, I want to say that if one of them begins to comment regularly I'm going to be sad to see the end of the (and Gary) joke. Thanks for reading Gary!
Posted by Kizz at 7:00 AM